William Kentridge experienced an artistic breakthrough in the late 1980s with his charcoal drawings. Drawing is still central in his artistic production. From 1989 to 2011 he made ten films, Drawings for Projection, each of which used drawing as its starting point. The films are about the history of his hometown Johannesburg, both during and after the Apartheid regime. In later works, Kentridge elaborated further on several of the ideas and subjects from the series. In addition to working with South Africa’s complex political history, he has started to work with themes that deal with human emotions and memory in a wider sense.

Kentridge is interested in how we navigate through and understand the world in which we live. Viewing his films, we are constantly confronted with the possibilities and limitations of our way of seeing. An important point for Kentridge is that to see is self-deception: we do not just absorb information; we leave things out, change and add information based on what we already know about the world. Nevertheless, we often treat what we see as truth. One method Kentridge uses is to let one drawing form the basis for a whole sequence in a film. The drawing is filmed and re-filmed, with parts erased and redrawn numerous times. This slow and time-consuming process eventually results in a ‘living’ drawing, one that is constantly changing. New meanings are established at the same time as earlier drawings leave their traces in the paper. Such a work stands as a picture of how understanding and meaning fluctuate, and how earlier events in our lives affect how we experience the here and now.

The films 7 Fragments for George Méliès, Day for Night, and Journey to the Moon consist of nine projections. These films pay homage to early cinematic history, especially to the French film director Georges Méliès (1861–1938) and his experiments with magic. Méliès was originally an illusionist and magician, and in the early 1900s he directed several hundred films. Being one of the first to use special effects and illusionistic tricks in filmmaking, he is considered the originator of fictional film. Le Voyage dans la Lune (A Trip to the Moon, 1902) is one of his most famous works. Staged by Méliès in his film studio outside Paris, it is about a group of scientists who travel to the moon. At a time when outer-space travel was impossible, Méliès’s film triggered fascination amongst the public. The film questioned what was thought to be safe and well-known by exploring and staging what was as yet unknown.

Kentridge has described his method as ‘stone-age film-making’. His films have an old-fashioned expression, with references to black-and-white silent films and slap-stick comedy from the early days of cinematic history. His films are full of magical transformations. In Journey to the Moon, a coffee pot is suddenly turned into a spaceship, the coffee cup becomes a telescope and the saucer becomes the moon. The camera’s depiction of reality gives way to the unfettered imagination in a drawing. The action in Kentridge’s works takes place, as with Méliès, in the artist’s studio. Kentridge performs both in front of and behind the camera, so his films become pictures of the artist’s creative process. The studio becomes a stage for a performance that explores and questions the artist’s role and authority. The films shun a fixed narrative, such that viewers must create meaning for themselves. Kentridge shows us a world that does not hang together, but one in which we nevertheless, continuously and in different ways, create connections.

William Kentridge (b. 1955) lives and works in Johannesburg. He is one of South Africa’s most profiled contemporary artists, known for his drawings and animated films. Since participating in Documenta X in 1997, his works have been shown throughout much of the world. Kentridge has held several large museum exhibitions, among others, at Moderna Museet in Stockholm (2007), SFMOMA in San Francisco (2009) and Museum of Modern Art in New York (2010). 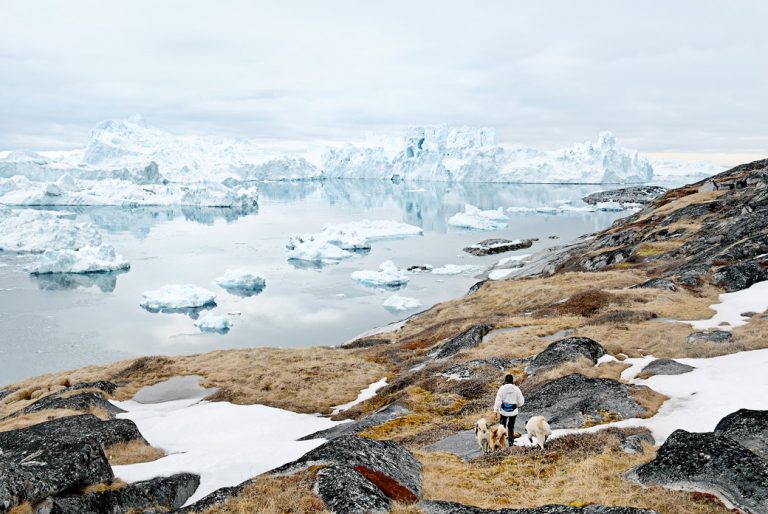 How are we shaped as individuals through contact with our environment? And how do we relate to others, to society, and to ourselves? People, their experiences and relation to themselves and the world they live in form the core around which the exhibition Belonging revolves.

Nicolai Tangen’s large collection of Nordic modernist art contains a significant collection of photos, many of which are chief works by well-known photographers from all the Nordic countries. These works have now been added to the art foundation AKO Kunststiftelse’s collection, which has been given to Sørlandets Kunstmuseum as a permanent deposit. With the exhibition Belonging, we want to present some of the most central photographers who are represented in the Tangen Collection. Identity and belonging are the themes for the exhibition, and the artists approach these themes from different angles. What contributes to defining who we are, and what do we need in order to feel at home?

Sørlandets Kunstmuseum would like to thank AKO Kunststiftelse / Nicolai Tangen for their contributions to the exhibition and in enabling us to make it a reality.

The American Cindy Sherman (born 1954) is one of our era’s most notable and influential artists in her field of contemporary art. Throughout her career, from the mid-1970s to today, she has explored how identity is created and presented in the infinite stream of images that saturates our world. Her works contain material and inspiration from sources ranging from films, TV, magazines and Internet, to well-known art historical motifs.

Sherman established her artistic practice in New York in the mid-1970s, and was part of a group of artists who were interested in performance and conceptual art. The performative element – to create a situation or to stage something – is therefore central to her art.

From the very start of her career, Sherman has used herself as a model, but the photos cannot be defined as self-portraits. In the pictures she plays different roles and makes this clear to us through her use of costumes, wigs, make-up and fake body-parts. In this way, she creates tableaus – sometimes skewed and grotesque – that enable the telling of new interpretations and new stories.

The exhibition is produced by Astrup Fearnley Museum in Oslo and was shown there in 2018, in connection with the museum’s 25th anniversary. Sørlandets Kunstmuseum would like to thank Astrup Fearnley Museum and its director Gunnar B. Kvaran for the opportunity to present an international artist in Kristiansand and in southern Norway. 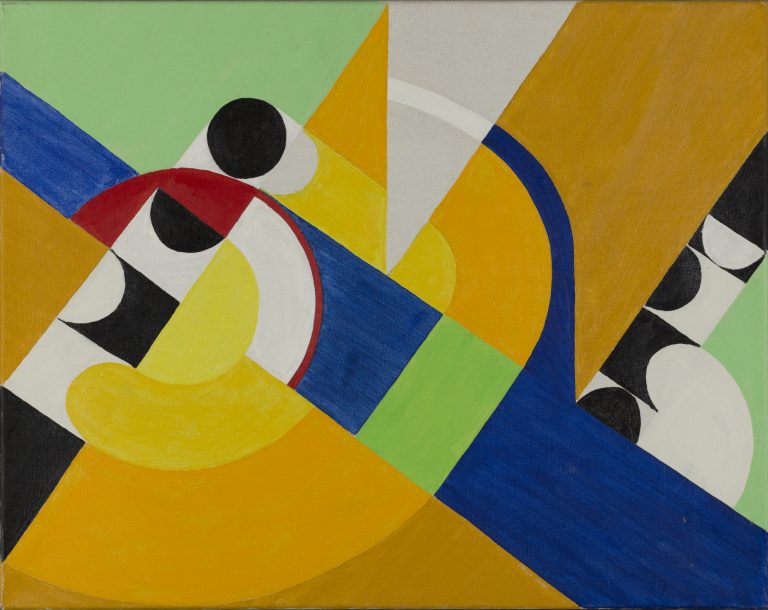 “But art isn’t money. Art is art. A print for 500 kroner can give me as much pleasure as a painting for three million”, said the finance man and art collector Nicolai Tangen to the newspaper Fædrelandsvennen (Feb. 2018). This summer at Sørlandets Kunstmuseum, you can experience a selection of works by 11 important artists from the Tangen Collection.

The art collector from Kristiansand, who also has a master’s degree in art history, has spent the last 25 years building today’s leading collection of Norwegian and Nordic modernist art from 1930 to 1980. A contract-agreement for collaboration between the art foundation AKO Kunststiftelse, established by Tangen, has given Sørlandets Kunstmuseum the permanent right to make use of the collection, for the enjoyment of the city of Kristiansand and everyone in the region. The Tangen Collection will form the core of the magnificent Kunstsilo (Art Silo) now being planned in Kristiansand’s harbour area, next to Kilden theatre and concert house.

The 11 artists represented in the exhibition convey the Tangen Collection’s formal and thematic diversity. It now contains about 2,700 works and is still growing. We’ve chosen to devote one room to each artist. This exhibition concept reflects Tangen’s own approach: he focuses on each individual’s artist’s practice and production as a whole. The exhibition includes painting, sculpture, prints and photographs and shows the breadth of the period, from socially involved art to pure abstraction. For Tangen, another deliberate strategy has been that at the same time as he collects works by internationally-known artists, he also acquires works by lesser-known Nordic artists who are now gaining attention both at home and abroad.